Blending faith-based lyrics with the musical styles of pop and country, the Amundruds continue to share a message of Hope in Jesus wherever they go. Excitement, Spiritual anointing, Christian family values and encouraging stories combined with great Gospel music make up a concert with The Amundruds. In the midst of our struggles and trials, it is reassuring to be reminded of the hope we have in Jesus.

Comprised today of Gary Amundrud, Sheri Berube, Daryl Amundrud, Jessica Amundrud, and Travis Howard; The Amundruds was founded by Glen & Linda Amundrud. They all share a common desire to touch lives with their music. Their ability to communicate through song has made them a favorite in Gospel music today with their appearances at music festivals and concerts across North America. The group's contagious energy spreads through entertaining performances bringing listeners their refreshing approach to well-known Gospel & CCM songs as well as their own new material that is distinctly The Amundruds.

Glen and Linda Amundrud were married in 1974 and accepted the Lord shortly after. Their faith has been challenged from time to time. They were unable to have children, but they fasted and prayed. God answered prayer after eight years of longing, trusting and waiting for a miracle. They were blessed with two sons, Gary and Daryl, and two daughters, Lorilyn & Sheri. They all love the Lord and serve Him.

The Amundruds' goal is to be an encouragement to those they meet. For more than 10 years this family group from Lloydminster, Saskatchewan has reached audiences through their thought-provoking lyrics, innovative musical arrangements and life-changing testimonies giving all the glory to God.

What to Expect on the SWEETEST SOUND TOUR with The Amundruds

On the Sweetest Sound Tour, the Amundruds combine their light-hearted, down to earth humor with songs from their latest release, "Sweetest Sound" which features country/pop songs with faith based lyrics. They throw in a mix of their own original music, some well known Gospel songs or hymns and often feature Daryl Amundrud on at least one dynamic and powerful piano solo.

What are People Saying?

"The Amundruds are a family group that is extremely talented; that play and sing, and bring so much energy to the stage. I love the Amundruds and I know you will too."
- Adam Crabb (Lead Singer, Gaither Vocal Band)

"The harmonies that are a signature sound of the Amundruds are a reflection of the family unity that has made this group a favourite for years. With innovative arrangements and a life-changing testimony, The Amundruds are one of the reasons Southern Gospel and Country is a vital part of Canadian Christian music."
- Martin Smith (Former President, Gospel Music Association Canada)

"They have carried a message of hope to many people across North America. In all my crusades around the world, The Amundruds are one of the most anointed groups I have seen or worked with."
- Dr. Max Solbrekken (International Evangelist & Speaker)


Click HERE to book The Amundruds for your next concert or event.

Are you hosting a concert?
Click HERE for press photos, posters and more concert promotion/advertising tools. 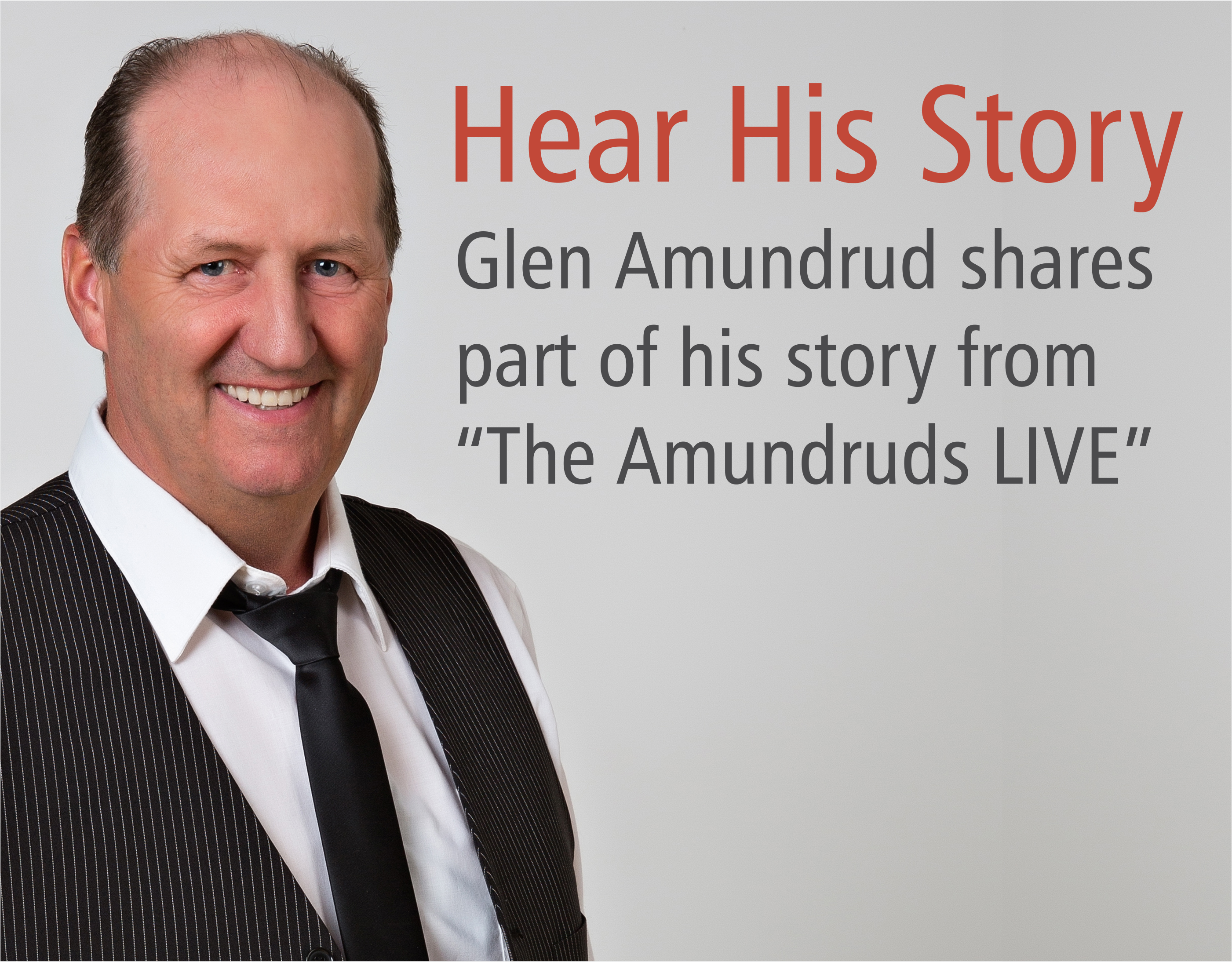 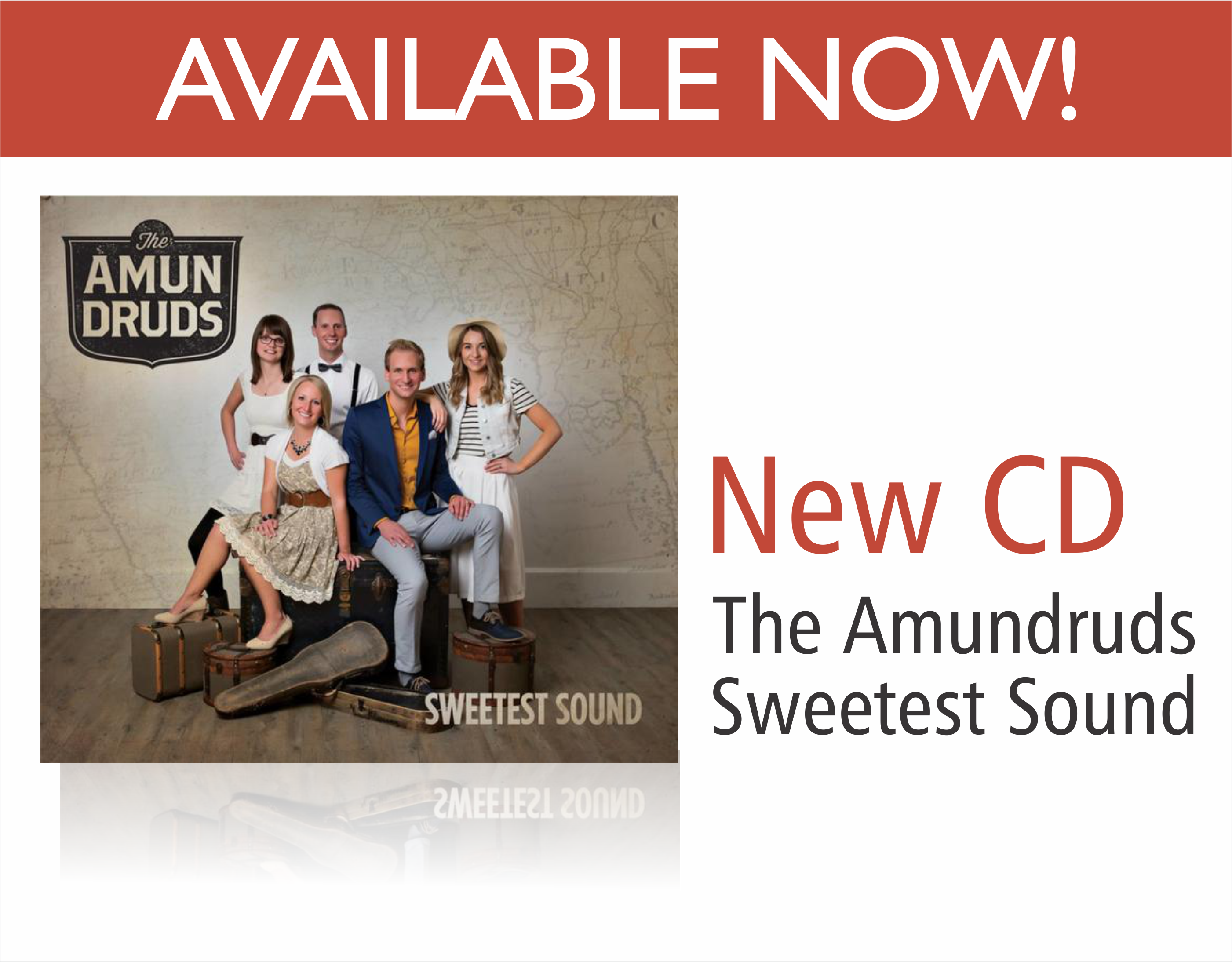 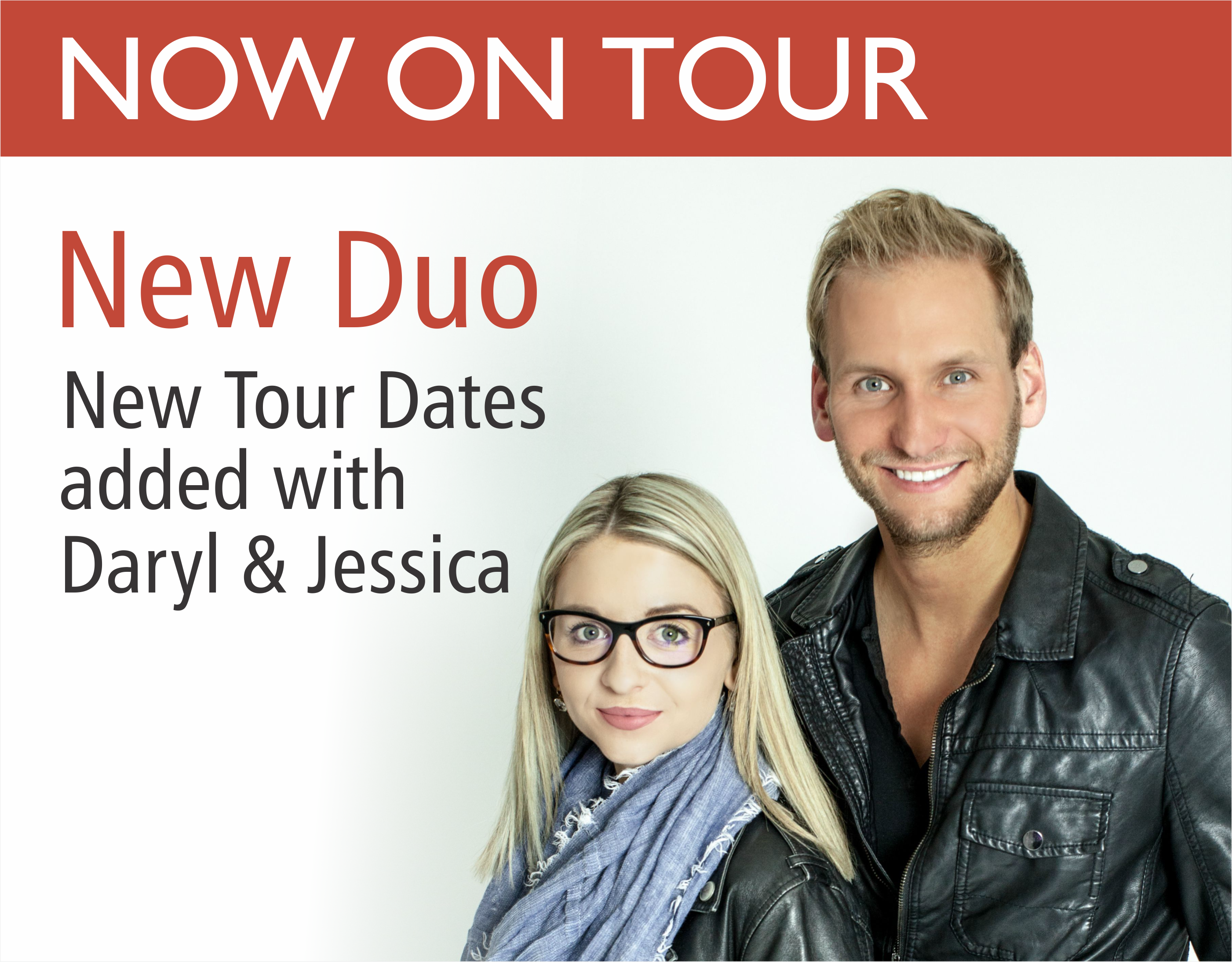